The Mick Schafer Band Newest Release
Back to the Blues

"Back to the Blues" has been a long time coming for Portland, Oregon guitarist, singer, songwriter and bandleader Mick Schafer. Like many top level blues vocalists, Mick started singing as a child in a church choir. He always knew he wanted music to be his life, and at 20, he dropped out of college and headed to Europe, spending the early '70s playing for tips and meals. Back home in the States, though, he wasn't able to make music full time. It was devastating, but he never gave up.

He kept playing at home during the next 20 years as he raised his adopted son Chris. But in 2000, when Chris went into the Navy, Mick went back into professional music, taking a gig fronting the legendary Pacific Northwest roots band Blackberry Jam.

In 2017, Mick assembled some of the best musicians of Portland's talent-saturated blues scene and built his own band, now on new Pacific Northwest blues label Lightening in a Bottle Records.

"Back to the Blues" was born during the pandemic, during which Mick recruited some truly legendary players, including Shemekia Copeland guitarist Ken "Willie" Scandlyn and drummer Jimi Bott, who has 20 BMA nominations and 13 Cascade Blue Society Drummer of the Year awards his name, among many other awards. The resulting album reflects Mick's lifelong passion for blues, and finally fulfills the long-held dream born in church choirs as a child, that of spending his life making the music he loves.

The Mick Schafer Band | Connect With Us 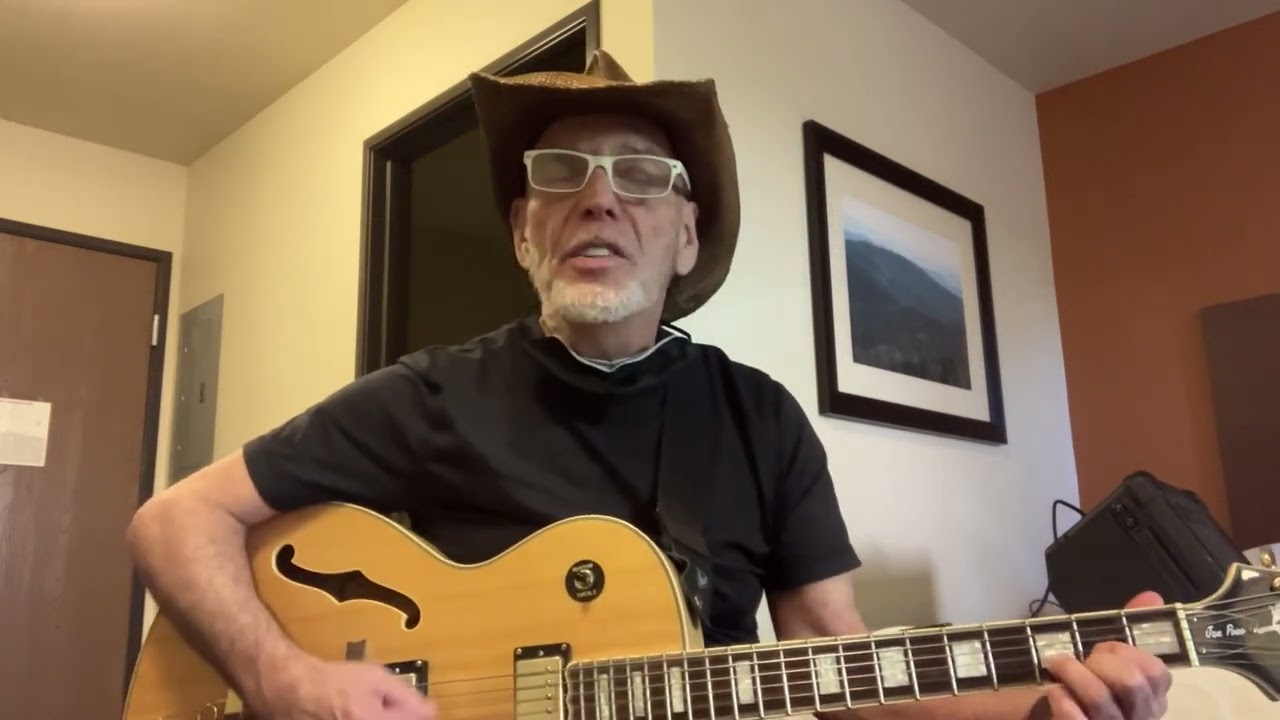 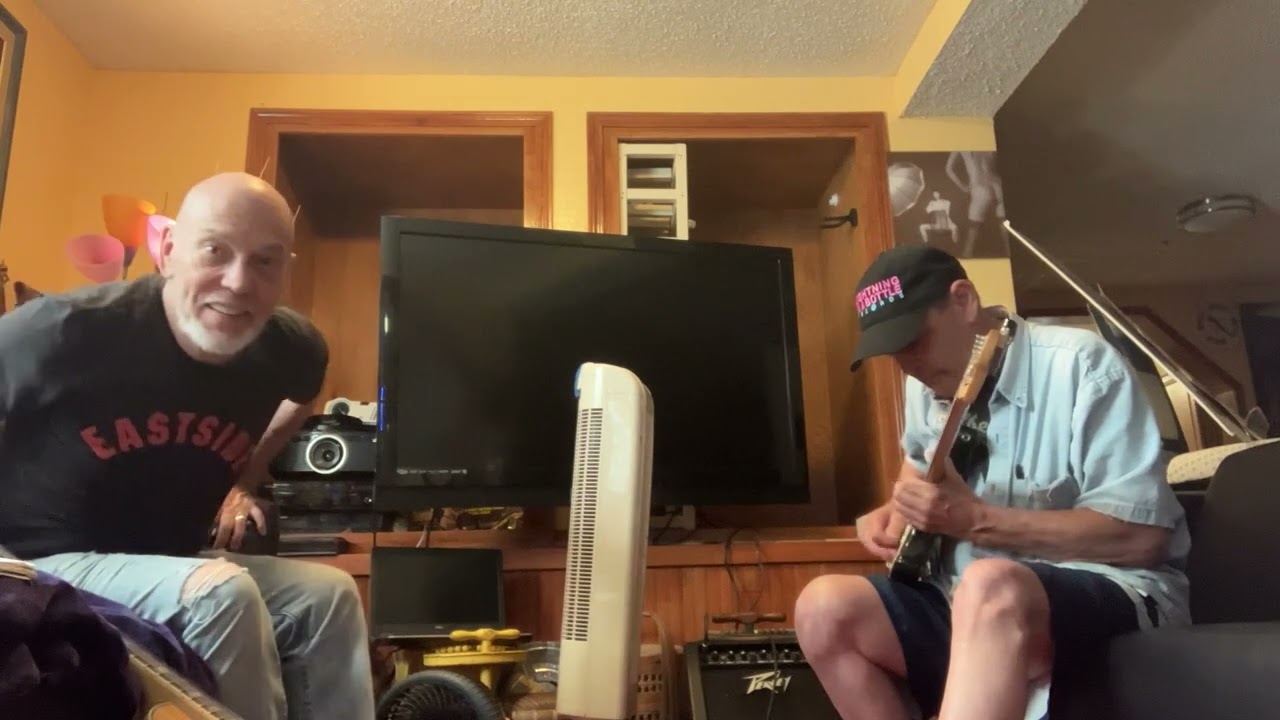 Thank you Audrey Muller for your audience participation percussion.
00:52

Mick talking about the Christmas party at the Mekong Bistro

Oregon Musician Mick Schafer's work has been compared to a mash up of Los Lobos, Lyle Lovett, and Elvis Costello with a gravelly soulful voice all his own.
00:55

SoulShine at RF Bar and Grill

Trying out some "Hippie Music," as they call it in Milwaukee, Wisconsin.
01:12

It's You I Believe Released!

Here's the first 1:11 of the new Christmas song "It's You I Believe!" The Lightning in a Bottle Records has a CD of it with other wonderful bluesy originals mixed with cool covers.
00:44

Merry Christmas Baby At the Garages

It's getting hot in the kitchen as Lightning in the Bottle opens the CD release with a bluesy cover.
<div data-hook="page-list-page" c